Swan Upon Leda by Hozier, video and song rights to Island Records

Irish singer/songwriter Hozier, most widely known for his song, Take Me to Church, released the first song to his new album Unreal Unearth, on October 7, 2022. Swan Upon Leda‘s hauntingly beautiful lyrics and melody, Hozier says, are actually a cry for women’s reproductive rights.

Based on Greek mythology, Swan Upon Leda tells the story of the Queen of Spartan, Leda, who on her wedding night is assaulted by the god Zeus, who disguises himself as a swan, leading her to give birth to two children. Hozier revealed that the song was written over a year ago, before Roe vs Wade was overturned. Upon the release of the song, Hozier wrote, “We were tracking it in studio when the news came through of Roe vs. Wade being overturned. I felt there was an opportunity to offer some show of solidarity.”

The song offers poetic allusions to abortion and reproductive rights, and with abortion being made legal in Ireland only 3 years ago in 2018, and the recent overturn of Roe vs. Wade in June of 2022, Hozier shows that society is not much different from that of so long ago.

Hozier said in a tweet that his inspiration from the song came from Egyptian journalist and author Mona Eltahawy, who “once referred to the global systems that control and endanger women as the world’s ‘oldest form of occupation.’ Ever since hearing her speak in Dublin, I wanted to explore that thought in a piece.”

The release of such a politically driven song comes at no surprise from Hozier. In 2013 his song Take Me to Church was released, going against the corrupt and flawed views towards the LGBTQ+ community by the Catholic church. 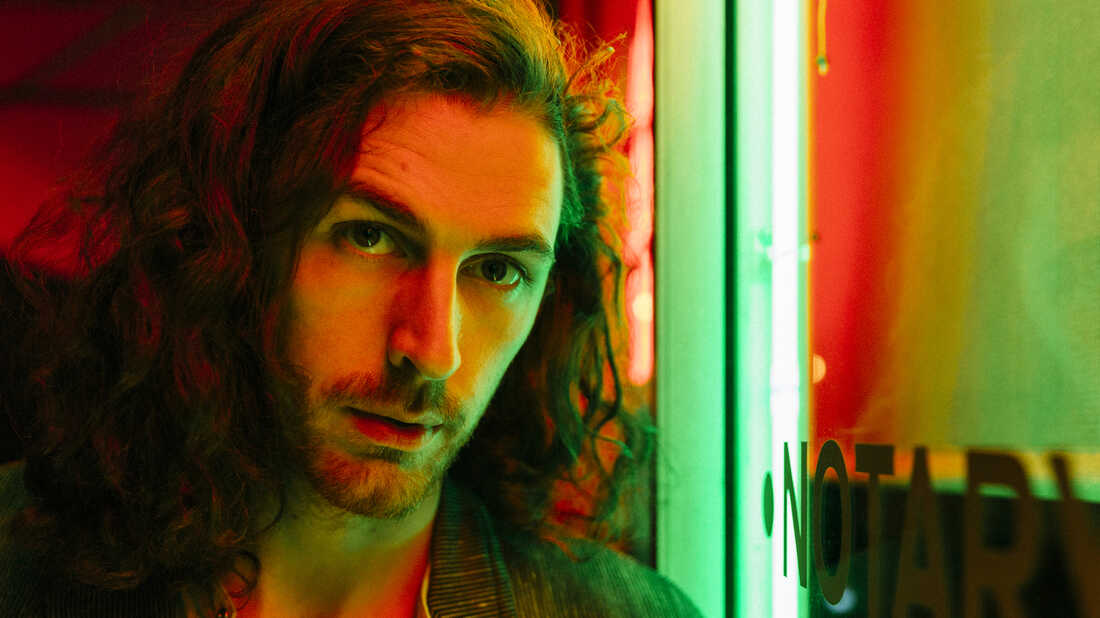 He continued with his tweet, stating “We’re reminded again by the protests in Iran that progressivism is a global movement. The recent pushbacks against civil liberties and human rights respect no boundaries or borders, and like all acts of control, violence, and indeed all forms of occupation, their legacies can be immeasurable in both the personal and political spheres.”

Hozier will also “be making a donation to mayday, AidAccess and Plan C, organizations working toward insuring women and pregnant people can gain safe access to reproductive healthcare”.

The full album of Unreal Unearth is said to be released by the end of 2022. With only one month left, we can be sure to hear much more of Hozier’s emotional, gut-wrenching lyricism very soon.