I caught up with the hottest artists on the block right now, from my hometown Vallejo, located in the North Bay Area, SOB X RBE. The group was on tour with Platinum recording artist and producer Sage The Gemini, and… I caught Vallejo rapper, Nef The Pharoah last week during his Changuary Tour stop at the Catalyst. We talked about his extensive amount of vlogging done in high school, Nardwaur, and alcohols endorsed by other rap artists. Enjoy that and… Zeds Dead is a Canadian electronic music duo from Toronto, Canada. Dylan Mamid, also known as DC, and Zachary Rapp-Rovan, also known as Hooks. These two artists rose to prominence releasing original music and remixes from 2009–10 before becoming a… Wassup radio family, Last week I caught up with Berkeley rapper, Caleborate for a hefty interview before his headlining show in the Atrium. Rizal Aliga aka Mr. Hella Hyphy himself was also in attendance and wrote a solid concert review which… This Memorial Day weekend marked Lightning in a Bottle's third year at the San Antonio Recreation Area. Closing off LIB's Thunder Stage Saturday night were locally based producers Minnesota and G Jones. We got a chance to catch the Santa… Here at KZSC, we were fortunate enough to interview Nick Bassett. Nick plays the bass for the band Nothing, which has their second album, “Tired of Tomorrow”, out today on Relapse Records. In this interview between Nick Bassett and KZSC DJ Brand X, they talk about the band’s latest album, the band’s sound and their upcoming US tour with Wrong and Culture Abuse.

Brand X: So I’m here with Nick Bassett from Nothing and they have a new album out now called “Tired of Tomorrow” and I’m really excited for this album. I’ve been a big fan since “Downward Years to Come” and saw them live twice in two different states. I’m really excited to see them again play Slim’s SF and pick up a copy of this album. Welcome, Nick, to KZSC!

Nick Bassett: Thanks for having me.

BX: So one thing I’m noticing with “Tired of Tomorrow” right off the bat is that there’s a lot more room for the music to breathe. It’s not as dense as your previous album, “Guilty of Everything” and I’m wondering if that was a conscious decision while recording this record? SXSW was filled with some great bands this year, one of them being Luke Sweeney from San Francisco, who played the inside stage of Cheer Up Charlie’s, a colorful venue that serves fancy cocktails and kombucha on tap. Luke Sweeney… The Catalyst Atrium | January 13, 2016 About a month ago, KZSC teamed up with the Catalyst to present indie hotshots Surfer Blood in The Atrium. Attendance was high for a weeknight and the audience's energy was palpable. The sound of… Tülips from way down south in Los Angeles just finished up a tour for their debut album "Doom and Bloom". For their final date, we here at KZSC had the opportunity of asking them some questions about their noisy poppy sound… Recently, we at KZSC had the opportunity to talk with the guitarist of the legendary Santa Cruz Skate Punk band, Mike Neider. Recently, the band put out a new EP with Dave Grohl on drums and Chuck Dukowski on bass.… https://soundcloud.com/kzsc/interview-with-stelth-ulvang Stelth Uvlang, song writing, Lumineer membering,  the piano pounding, finger picking bada** has a new album out and just kicked off a solo west coast tour with Gill Landry. He has an upcoming show on November 11th at Don… 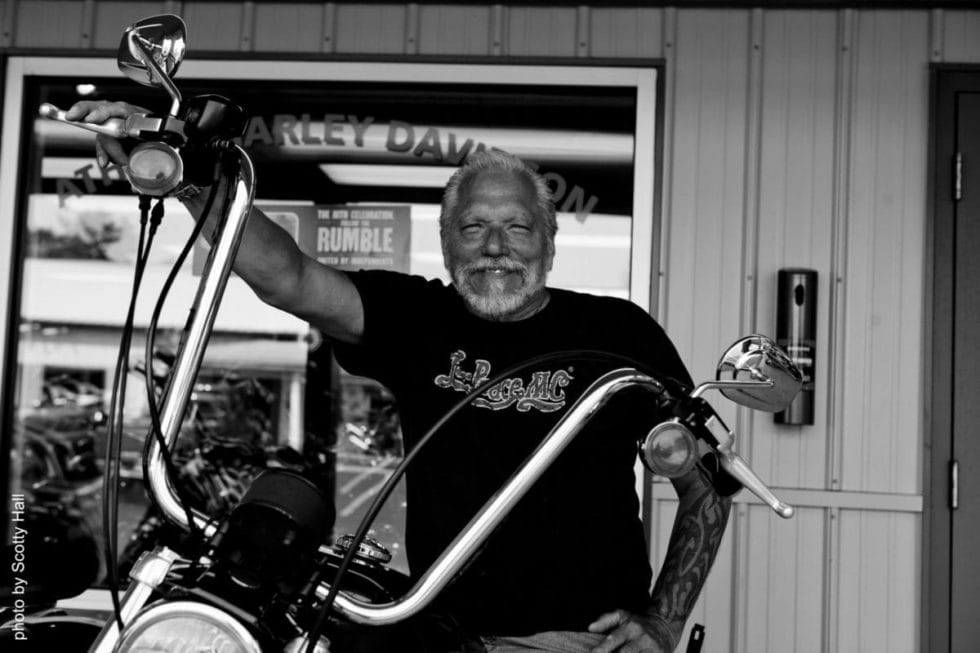 Fonzie caught up with IamSu! to discuss his upcoming shows at the Catalyst, his newest mixtape Eyes on Me, and new music he's been listening to. IamSu! will be performing at the Catalyst with Rome Fortune, Dave Steezy, and Show Banga on April 3 and 4.… KZSC is getting up and active on YouTube and social media again. Next, DJ Buzzkill of "The Other 90s" interviews  The Frights, a surf-punk band from San Diego. They played the Crepe Place on March 6th, 2015. The interview covers the recent line-up change, the upcoming album, and the band's love for Sugar Ray!
Read More KZSC is getting up and active on YouTube and social media again. To kick things off, we have an interview with Hutch Harris, the guitarist and vocalist of The Thermals. Hutch discusses his most recent album, Desperate Ground, Dinosaur Jr, his love of arcade games, and more! Fonzie caught up with the Grouch to talk about his upcoming show at the Catalyst, his performance in Los Angeles at Camp Flog Gnaw a few weeks ago, and his latest triple-album with Eligh, The Tortoise and The Crow. Be sure… Harvest of the fruits of a new fall here at KZSC. World is starting off the quarter with an interview of artist Simrit Kaur! Simrit , with her unique touch to devotional chant music, will be performing at the Santa Cruz Pacific Cultural Center… Professor Harrison Stafford, the leader of Groundation, was speeding across the California desert when he connected with KZSC's DJ Tiffany on "Joy in the Morning." He lays down a history and culture of reggae music and discusses his documentary called… This week on Talkabout, State Senator Bill Monning showed up with a bucket and squeegee ready to clean the windows and talk with Santa Cruz residents about the issues facing them. Bill Monning is the representative of the 17th district,…